Thinking Out Loud is a song by Ed Sheeran on his second studio album, X. It features production from frequent collaborator Jake Gosling. The song was released as an "instant grat" digital download to the iTunes Store on 18 June 2014, serving as a promotional single from his second studio album, X. It entered the UK Singles Chart at number 26 and has since peaked at number 10. "Thinking Out Loud" impacted Australian radio on 14 August 2014, and is scheduled for release as the third single off X.

"Thinking Out Loud" was the last song written for the album and it is also Sheeran's favourite. Written about Sheeran's then-current girlfriend after the recording sessions with Rick Rubin were over, it is a "soul" song, and Sheeran "pinned as the 'walking down the aisle' song". He described it as "the only happy song on the album", and he wrote it in his kitchen.

In a Billboard track-by-track review, writer Jason Lipshutz stated: The standard track list of "x" ends with a sleek update of Marvin Gaye's "Let's Get It On," with Sheeran declaring, "Darling, I will be loving you till we're 70!" His voice pushes this bold stab at romance past its sappiest moments, and ends the album on a likeable note." [1]

"Thinking Out Loud" has topped the chart in Australia, Ireland, New Zealand, the Netherlands, Denmark and the United Kingdom while reaching the top ten in several other countries including the United States, Canada, Italy, Belgium and Austria. On 2 November 2014, the Official Charts Company announced that "Thinking Out Loud" topped the UK Singles Chart in its 19th week in the UK Top 40, therefore breaking the record for the longest ascent to number one. The single held pole position in the chart for a single week, being replaced by Cheryl's "I Don't Care". The song returned to the top of the UK Singles Chart on 7 December 2014, five weeks after it first reached number one. On its return to number one, it also became the first song in UK chart history to peak at number one due to streaming. It has claimed the record for the most streams in a single week, overtaking Mr. Probz's single, "Waves", with over 1,638,000 streams. In the week of its return to the top spot, the song had been streamed 1,672,000 times. In the US, it became Sheeran's highest charting single to date, reaching number 6 after the performance on the Victoria's Secret Fashion Show 2014. 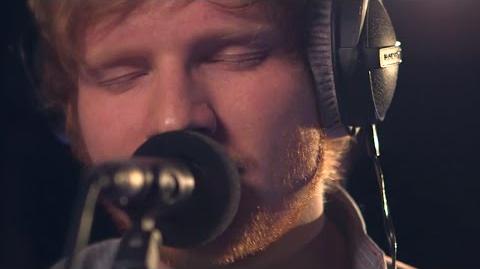 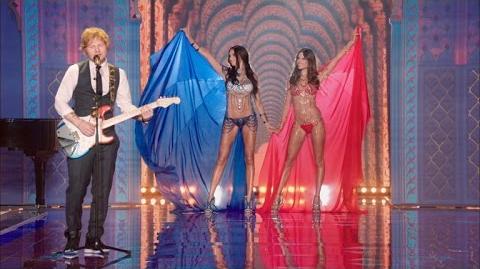 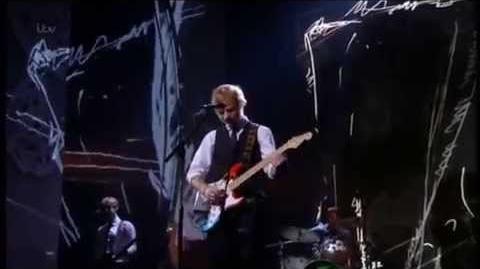 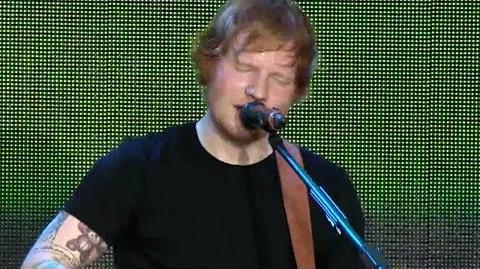 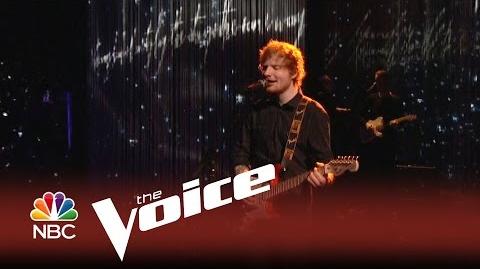 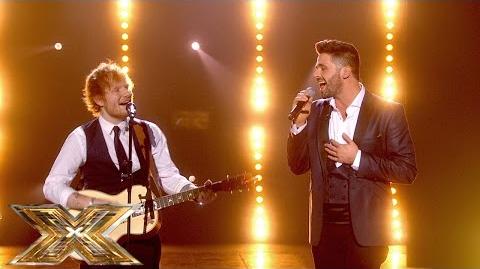 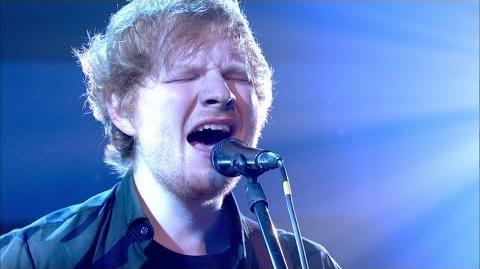 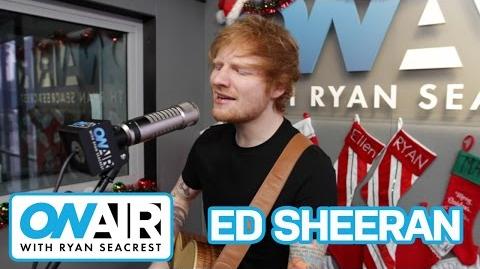 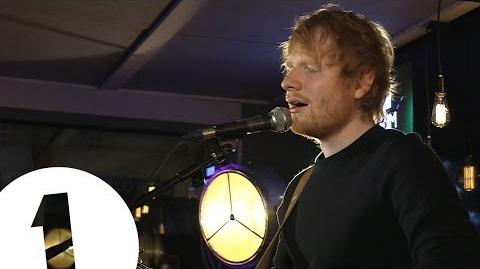 On October 7, 2014, a music video was released for the song. It features Sheeran and his ballroom partner Brittany Cherry dancing. After only sixteen hours, the video hit 2,000,000 views on YouTube, and currently has over 1B views. 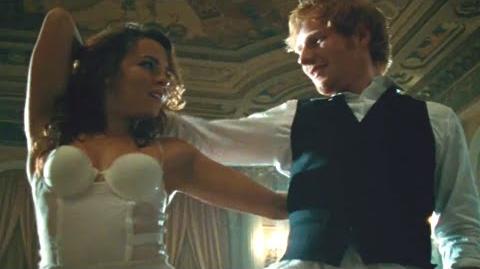 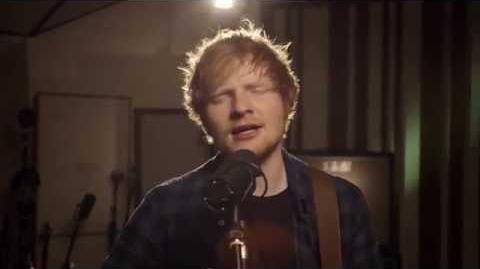 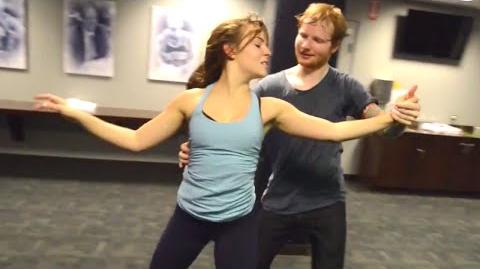 Ed Sheeran - Thinking Out Loud (Behind The Scenes) 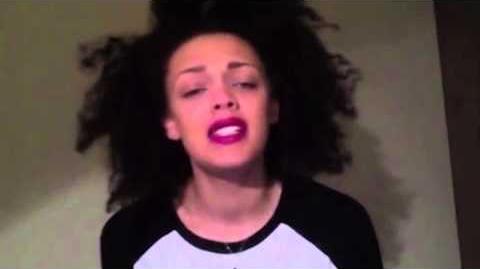 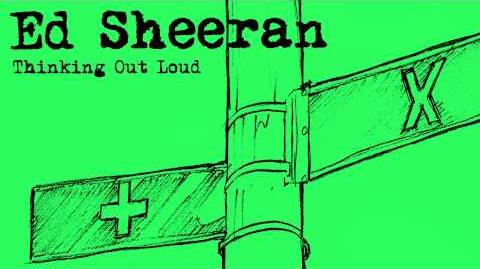 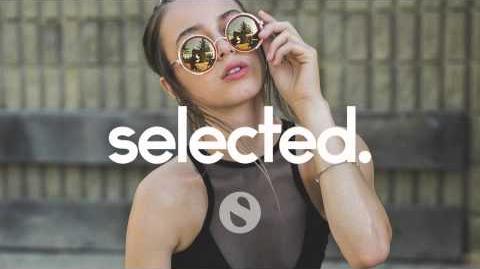 Retrieved from "https://edsheeran.fandom.com/wiki/Thinking_Out_Loud?oldid=7266"
Community content is available under CC-BY-SA unless otherwise noted.