The Ellen DeGeneres Show, often shortened to Ellen, is an American television talk show hosted by comedian/actress Ellen DeGeneres. Debuting on September 8, 2003, it is produced by Telepictures and airs in syndication, including stations owned by NBCUniversal, in the United States and Canada. For its first five seasons, the show was taped in Studio 11 at NBC Studios in Burbank, California.

Ed Sheeran performed his single The A Team along with his other song Grade 8. 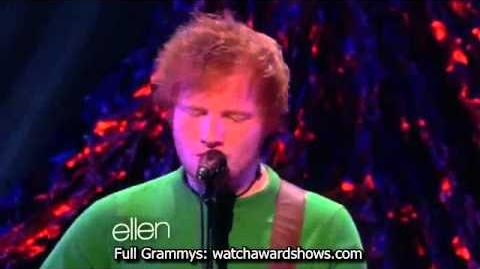 Ed Sheeran - The A Team 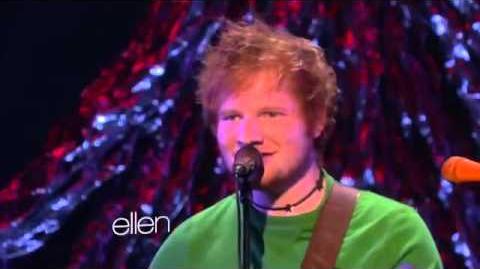 Ed performed his new single Sing and was interviewed by Ellen on the show. 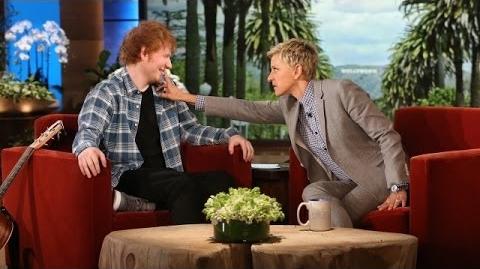 Who Is Ed Sheeran Writing Songs About? 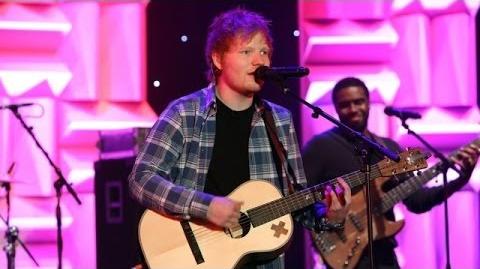 Ed Sheeran Performs 'Sing'
Add a photo to this gallery

Ed performed the song All of the Stars from the Fault in Our Stars soundtrack on the show. 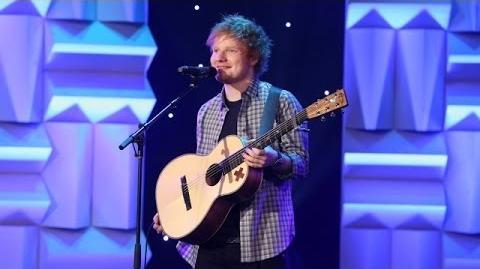 Ed performed the song Thinking Out Loud and was interviewed by Ellen on the show. 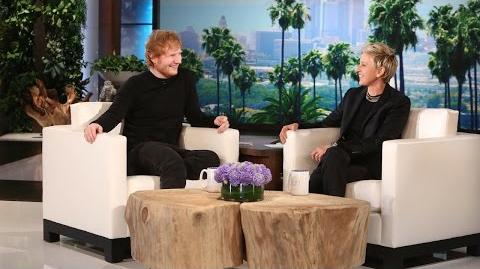 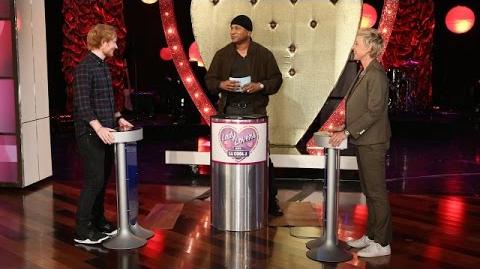 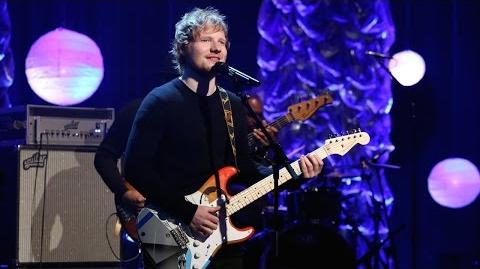 Ed performed the song Photograph and was interviewed by Ellen on the show. 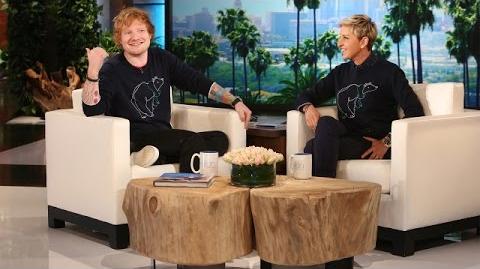 Ed Sheeran's New Tattoo
Add a photo to this gallery
Retrieved from "https://edsheeran.fandom.com/wiki/The_Ellen_DeGeneres_Show?oldid=7020"
Community content is available under CC-BY-SA unless otherwise noted.