The Logie Awards are the Australian television industry awards, which have been presented annually since 1959. Renamed by Graham Kennedy in 1960 after he won the first Star of the Year award,the name Logie awards honours John Logie Baird, a Scotsman who invented the television as a practical medium. Awards are given in many categories, but the most widely publicized award is the Gold Logie, which is awarded to the most popular personality on Australian television. 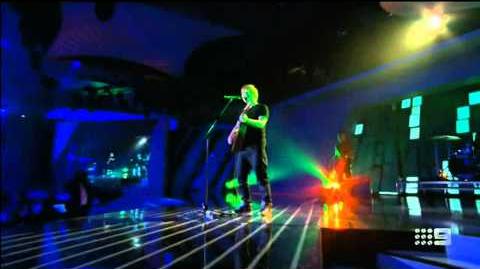 Retrieved from "https://edsheeran.fandom.com/wiki/Logie_Awards?oldid=5279"
Community content is available under CC-BY-SA unless otherwise noted.