Drunk is the fourth single from Ed Sheeran's debut studio album, +. The song was written by Ed Sheeran and Jake Gosling and produced by Jake Gosling. The song managed to reach number nine on the UK Singles Chart, making it Sheeran's fourth top ten single. The single was released on Sheeran's 21st birthday.

On January 14, 2012, Ed Sheeran announced on Twitter that his single, "Drunk" would be released as the fourth single from his debut album + saying "So my next single is Drunk, I got 2 music videos coming for you..... :)". The official music video, released on 23 January 2012 features a cat who takes Ed out and gets him drunk to distract him from a break-up. The girl in the video, is the singer supporting him on his recent tour, Nina Nesbitt. This happens to be his first music video that he fully starred in. Another video was released several days before made by his cousin. The music video featured a mash up of clips from his UK tour.

Sheeran performed the song live for The Graham Norton Show on 27 January 2012. He performed the single live on the 25 February 2012 on Let's Dance for Sport Relief.

A music video was released for the song on 20 January 2012 with Nina Nesbitt.

The video starts with Ed coming home and sitting down on the couch, depressed. As he opens a can of beer, he notices his cat talking to him. Together they drink beer and do various activities, and later they go to a pub. Ed and his cat are kicked out when a person takes a photo of Ed and his cat starts a fight with that person. They bring several women and cats home to party and Ed starts hallucinating from his intoxication. The video ends with Ed waking up on the same couch with his cat next to him and a can of beer on the table. Throughout the video, Ed continues to have flashbacks of a particular woman and looks depressed immediately after, implying that she is Ed's ex-girlfriend who recently broke up with him. 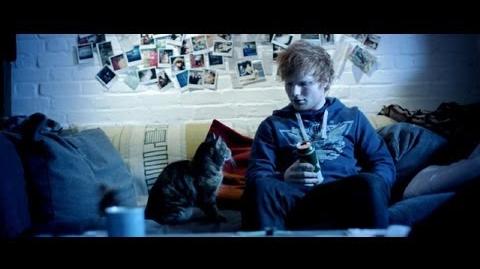 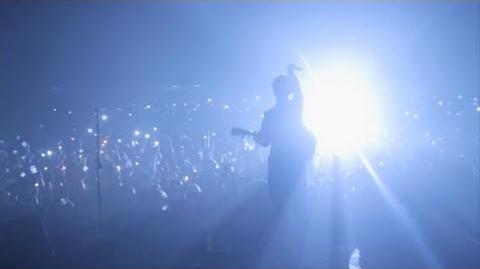 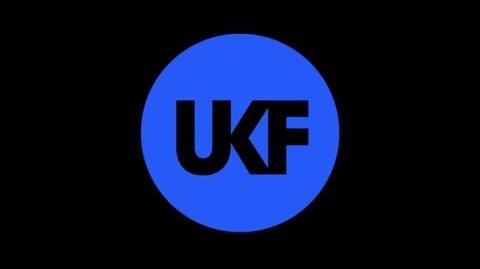 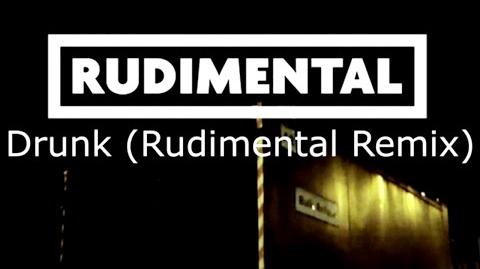 Because, unsurprisingly, his need for the sauce is lack of females-related rather than a newfound desire to hit the boozy celeb hot spots and party in the club with an entourage of cling-ons. "A house gets cold when you cut the heating/ Without you to hold I'll be freezing," he mourns over crisp acoustics with a vocal that sounds like he's already been at it for quite some time already. But as that music video demonstrates, his success is in finding the funny side of it.

I wanna be drunk when I wake up
On the right side of the wrong bed
And never an excuse I made up
Tell you the truth I hate
What didn't kill me
It never made me stronger at all.
Love will scar your make-up lip sticks to me
So now I maybe lean back there
I'm sat here wishing I was sober
I know I'll never hold you like I used to.

But a house gets cold when you cut the heating
Without you to hold I'll be freezing
Can't rely on my heart to beat in
'Cause you take parts of it every evening
Take words out of my mouth just from breathing
Replace with phrases like when you're leaving me.

I wanna hold your heart in both hands
Not watch it fizzle at the bottom of a Coke can
And I got no plans for the weekend
So should we speak then
Keep it between friends
Though I know you'll never love me like you used to.

There may be other people like us
Who see the flicker of the clipper when they light up
Flames just create us but burns don't heal like before
And you don't hold me anymore.

On cold days cold plays out like the band's name
I know I can't heal things with a hand shake
You know I can't change as I began saying
You cut me wide open like landscape
Open bottles of beer but never champagne
To applaud you with the sound that my hands make.

Retrieved from "https://edsheeran.fandom.com/wiki/Drunk?oldid=7282"
Community content is available under CC-BY-SA unless otherwise noted.